A refugee is someone who cannot return to their home country because they have a well-founded fear of persecution on account of their race, religion, national origin, political opinion, or membership in a particular social group. Spouses and young children of refugees qualify as refugees as well.

Refugees are similar to asylees, but with one key difference. At the time of applying, a refugee is outside of the United States, while an asylee is in the United States. Other than that difference, refugees and asylees are identical. All of the same issues noted in other sections, particularly the sections under “Qualifying for Political Asylum”, apply equally to refugees.

While the substance of the definitions of asylees and refugees are identical, the procedures are much different. For example, refugees are not able to appeal decisions as easily as asylees in the United States are, and while asylum applicants can live and work in the United States while waiting for their final decision, refugee applicants are often forced to live in refugee camps while waiting for their final decision.

After someone has gotten refugee status and entered the United States, they have the same rights as an asylee. They can apply for a Green Card after one year, and eventually apply for citizenship. They can apply for and receive a travel document to travel abroad, but they are expected not to return to the country that they fear persecution from.

If you are in a third country and want to apply for refugee status, the best place to start would be to talk to someone who works for the United Nations High Commissioner for Refugees (UNHCR) or an international non-governmental agency like the Red Cross. If that is not possible, talking to the closest U.S. embassy or consulate would likely help.

The current priorities are:

Priority 1: Cases that are identified and referred to the program by the UNHCR, a United States Embassy, or a designated non-governmental organization (NGO).
Priority 2: Groups of special humanitarian concern identified by the U.S. refugee program.
Priority 3: Family reunification cases (spouses, unmarried children under 21, and parents of persons lawfully admitted to the United States as refugees or asylees or permanent residents (green card holders) or U.S. citizens who previously had refugee or asylum status).

After Entering the United States as a Refugee

Refugees who are welcomed into the United States receive a medical exam, help with travel, and eligibility for need based medical and cash assistance. For a more complete list of refugee benefits, see the U.S. government’s Office or Refugee Settlement at http://www.acf.hhs.gov/programs/orr/

Furthermore, several states and other community based organizations offer help to refugees who have recently entered the United States. There is no shortage of resources to help new refugees find people from their culture, a job, or any other services they need to adjust to their new life in the United States. If the website above does not help enough, states and local communities will know of organizations that provide such assistance.

Certain groups of people are not able to apply for refugee status. First, if you have ordered, assisted, or in any way participated in the persecution of others, you will not be able to gain refugee status. Sometimes this provision is defined very broadly, so if you have had any contact with a rebel or terrorist group in your country, you may stand accused of this even if you feel you did not help with any persecution. Secondly, people who have been offered some type of permanent residence in another country where they do not fear persecution are not eligible to apply for refugee status. Third, immediate relatives of U.S. citizens typically are not permitted to apply for refugee status in the United States. An immediate relative, in this instance, is defined as a spouse, parent, or young, unmarried child of a U.S. citizen. If you are an immediate relative of a U.S. citizen, you can apply for a family based Green Card.

At the New York Human Rights Committee, we are highly skilled in US refugee and asylum law. We have helped people from all over the world fleeing persecution to gain protection in the US. Our attorneys, translators and support staff will work with you individually to give you the best chance of success possible. We know how difficult and heart wrenching the refugee and asylum process can be, and we will be with you every step of the way.

If you are afraid of persecution in your home country and would like to get help from a top New York Asylum Attorney, call the New York Human Rights Committee toll free at +1 (800) 560-1768 . 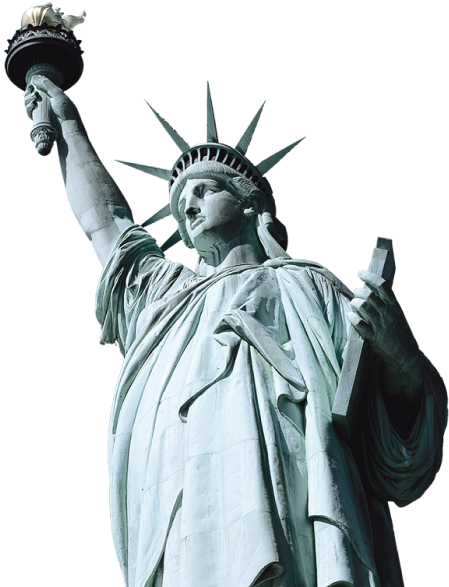